Virtual Conferences And The Return Of Filming Skewedcast

This week Gareth, Justin, and Michael look at the possible resumption of filming, The Return of the NBA, Virtual Conferences, And More. Click on the above image to have a listen. 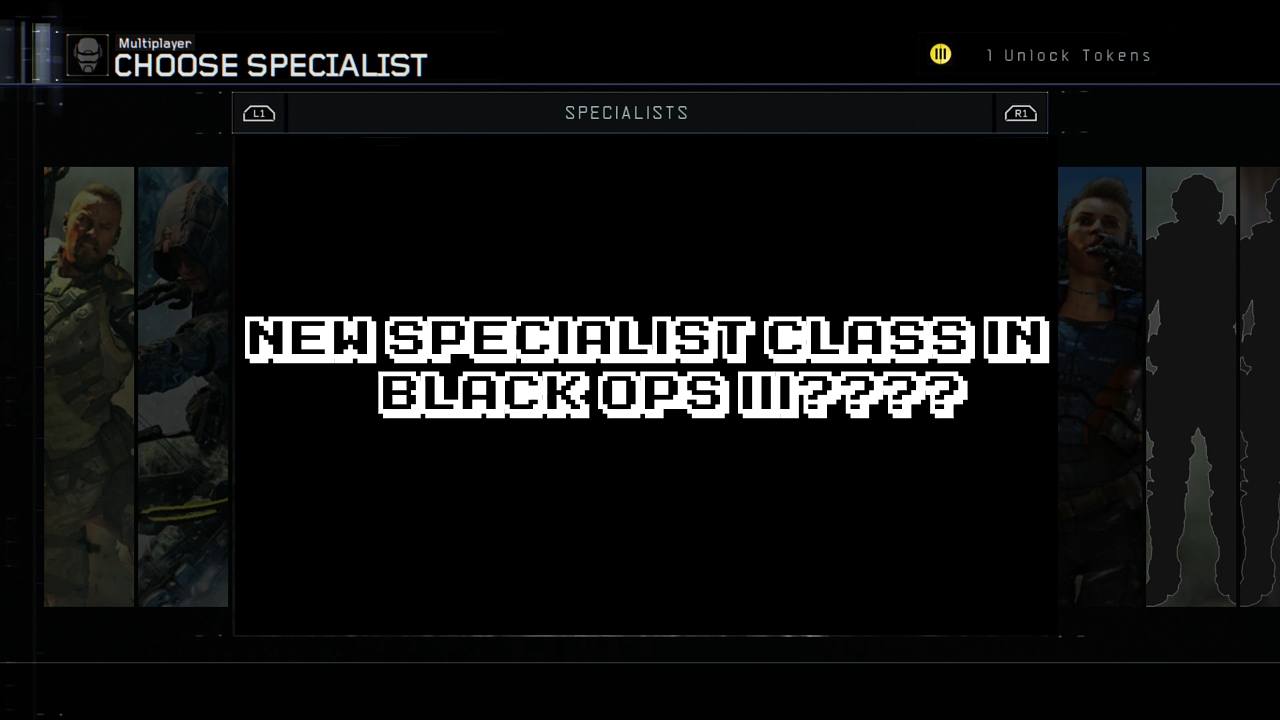 There has been a massive leak rece... 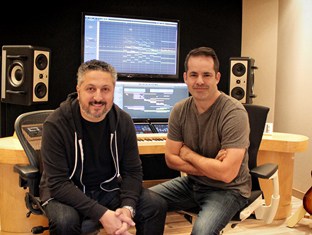 It’s Time for Gamers to Say No to Crowdfunding

With projects falling through not long after fundraising completion, some people are boycotting Kickstarter, especially after “Yogventures” completed funding last week, but then scrapped the project while more or less keeping all of the money. Kickstarter has no safeguard for funds once the project funding has been completed, so once you back a project, you are on your own

EA Access is still in beta, but is already gaining some popularity. For $5 a month or $30 for a year, you can play trials of a handful of XBox One games, as well as have access to other EA Xbox One titles. There is one downside however, it is only for Xbox One, but you play the games on your console. Th...

Activision says Destiny had the biggest console beta ever for a new IP, played by 4.6 million Yes, it is true. 4,638,937 players signed on to the weekend Destiny Beta. Activision was blown away by the numbers, but why should they? With all the hype for this game, I would not be surprised if there was more!

LittleBigPlanet 3: Sackboy is back

Being created by Sumo Digital, this is the first game in this series to be created for the Playstation 4. Built in share options, new characters, level items and increased texture resolution are only a few of the new perks in store for the game. Old levels created on previous games will aso work on this installment.

Soul Saga had a little bump in the road but is now up and raring to go. The creator of the kickstarter funded game, Mike Gale, was bedridden but now up and moving around. He personally clocks in close to 100 hours a week to the game, talk about dedication! Soul Saga is a japanese role playing game (JRPG) that is slated for launch this year. Link to Kickstarter (https://www.kickstarter.com/projects/disastercake/soul-saga-a-j-rpg-inspired-by-playstation-classics/posts/902001)

EA is ending its support of The Sims 2 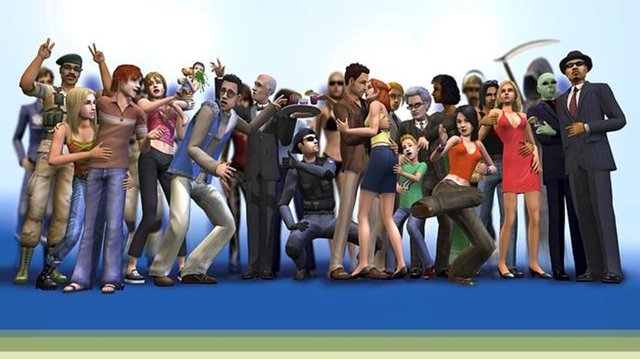 In order to work more on Sims 3 and the new upcoming Sims 4, EA will no longer provide support for Sims 2. In return, all owners of the digital version of the game will receive the Ultimate Collection in their inventory. This includes all expansions of The Sims 2. All of the “Stuff” packs are also included in this.